What the Fed’s Rate Cut Means for the Housing Market 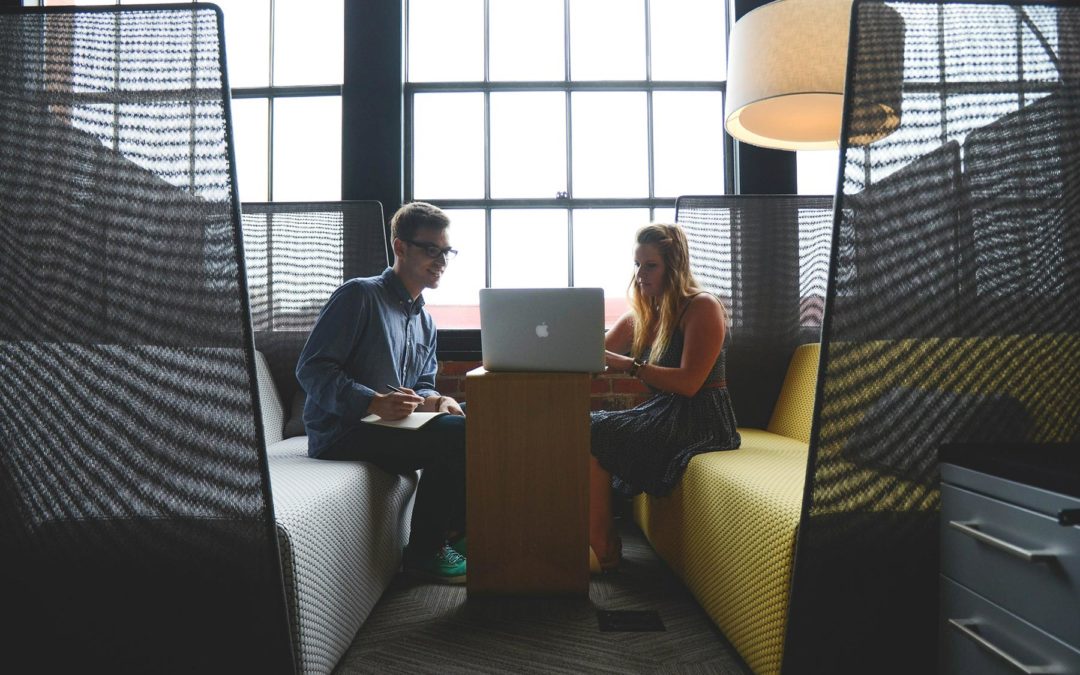 The Federal Reserve recently cut its benchmark interest rate for the first time in more than ten years. In fact, 2018 saw four rate increases, so what does this change in direction signal, especially if you’re thinking of getting a new mortgage?

The Fed cut the benchmark federal interest rate from 2.50% to 2.25%, a move that was largely expected by most.

The Fed declined to indicate that it would be cutting rates any further in the future. Goldman Sachs predicts an 80% likelihood that there will be one more rate cut before this easing cycle ends. Most experts don’t expect further cuts beyond that.

How the Economy is Doing

Economists see the rate cut as a precautionary measure to protect the U.S. from the unknown effects of our ongoing trade war with China and Mexico. This is different from the rate cuts that happened around a decade ago, which were intended to boost up a flagging economy.

The economy is currently strong, but the extended boom we’ve seen is likely slowly coming to an end. This is largely due to the trade war, slowing economic growth in China, and Europe, and uncertainty over Britain leaving the European Union. Since the Fed last raised the benchmark rate, U.S. economic growth has slowed and inflation has stayed the same (which isn’t desirable).

All of these concerns about our economic outlook and the lag time between lowering rates and the effect on the economy were primary drivers for cutting rates right now.

But even so, the outlook for the U.S. economy is good by most indicators. So why cut rates? Think of it as the Fed taking out some insurance for the future.

Jerome Powell, the chairman of the Fed, said, “The outlook for the U.S. economy is favorable, and this action is designed to support that outlook. It is intended to ensure against downside risks from weak global growth and trade policy uncertainty, and to help offset the effects these factors are currently having on the economy.”

This rate cut is unlikely to have large effects on mortgage rates because it was an anticipated cut and rates have already slid so much since last year. Though of course, rates change all the time and vary widely depending on your personal situation.

Let’s just say that if you haven’t already, now is a great time to refinance your mortgage.

What to Expect from Rates for the Rest of 2019

Fannie Mae, Freddie Mac, and the Mortgage Bankers Association predict that the 30-year fixed-rate will finish out the year similar to what it is now.

However, it’s also possible that rates will go even lower than they are right now. Like all things related to interest rates, you really only know what will happen once it actually happens.

Lower rates would help buyers afford more when they’re home shopping, but this drop in interest rates also means that there may be a heat up in prices. It may all be a wash if you’re a buyer.